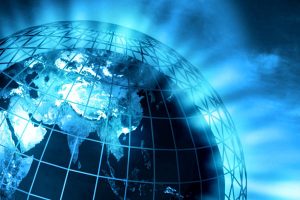 Brazilian lawmakers have dropped the proposed bill which would have required all foreign internet companies to store data within the country. Ever since the National Security Agency’s activities became public knowledge, Brazil has been sensitive about how its citizens’ data was handled.

The legislation in question, which was entitled “Marco Civil da Internet” will not be removed entirely, but has been altered to remove the policy on storing data in Brazil. Previously, the law would have required any information on Brazilian citizens to be stored in data centers within Brazil itself. Following the reports of spying which became widespread last year, the policy had steady support from the Brazilian government.

Although internet-based companies like Facebook and Google will not be required to hold all their Brazilian data in the country, they won’t be completely exempt from the new legislation. Under the new policies, internet companies will be bound by the country’s laws in any cases involving Brazilian citizens from now on.