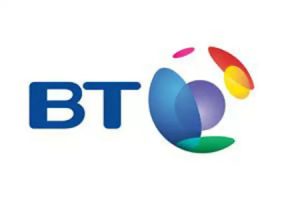 Customers subscribing to dial-up internet have dropped so low in the UK that Britain’s biggest internet service provider has officially shut the service down. Multinational telecommunications service provider BT has over 6.7 million internet subscribers in the UK, but broadband is the connection of choice for the vast majority of its clients.

Anyone who remembers the switch from dial-up to broadband internet connections will know about the advantages broadband offers over its predecessor, speed being the number one advantage. Dial up modems have a connection speed of a maximum 56 kbit/second, which seems almost prehistoric for broadband users who have grown accustomed to average speeds closer to 8.2 Mbps in the United States.