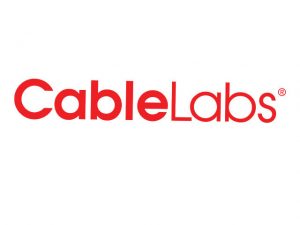 A brand new advancement in broadband technology may soon be responsible for introducing internet speeds of up to 10Gbps to consumers around the world.

A non-profit research and development team called CableLabs are responsible for the announcement of DOCSIS 3.1. The technical specifications released by the team represent a huge step forward in current broadband technology- despite its terrible technical name.

Cable internet is already one of the fastest technologies available to consumers around the country at the moment, but the advancements made with DOCSIS 3.1 are thought to be able to raise cable internet download speeds to 10Gbps and upload speeds to 1Gbps. Keeping in mind that the national average internet connection is a comparatively paltry 7.4Mbps, this would be a huge step forward for the average American internet user.

Although faster broadband speeds would be welcomed by many users around the country (and around the world), it may not simply be a case of replacing one system for another. In many cases hardware such and modems and routers will also need to be replaced in order to cope with the high-speed flow of data. It is expected that the first modems capable of supporting DOCSIS 3.1 will arrive on the market by 2015, whilst networks taking advantage of the advances made in DOCSIS 3.1 will begin to appear in 2016.