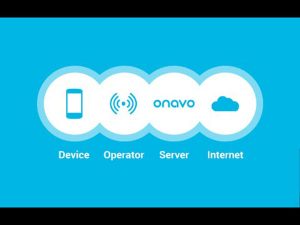 As part of Internet.org, the affordable internet initiative it helped set up, Facebook has purchased Israeli mobile data analytics company Onavo. Onavo has established itself as a leader in the mobile app field, having developed data compression solutions for app-makers that give mobile users increased access to their apps without having to pay extra on their respective data plans. Along with this nifty feature, Onavo also offers an analytics tool, which will give users insight into the amount of data consumed by their apps.

“We expect Onavo’s data compression technology to play a central role in our mission to connect more people to the internet, and their analytic tools will help us provide better, more efficient mobile product.” Said a Facebook spokeswoman of the deal, which closed earlier today.

Onavo also responded to the news with their own statement. “We’re excited to join their team, and hope to play a critical role in reaching one of Internet.org’s most significant goals – using data more efficiently, so that more people around the world can connect and share,” said co-founders Guy Rosen and Roi Tiger in a blog post.