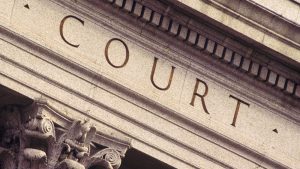 In a serious blow to internet equality, a federal appeals court has ruled against the FCC’s Net Neutrality policy, stating that the agency was not authorized to impose its requirements on internet service providers.

Put in place in 2010, the net neutrality rules were created as an anti-discrimination measure which would disallow service providers from picking and choosing which websites to favor with faster speeds. The ruling means that internet service providers will be able to choose to block services if they choose to, though they will be required to disclose any such actions to customers.

Although the federal court struck down selected parts of the FCC’s rules, Judge David Tatel did go on to say that the FCC should, in fact, have some ability to regulate service providers. Verizon, amongst other litigants against the FCC argued that the ability to treat content they distributed was a part of their First Amendment rights by taking the network owners’ property without compensation.