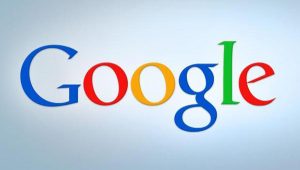 For a while, Google was knocked off its top spot as the most highly-trafficked site on the internet for US user. Although the world’s most popular search engine temporarily lost its throne to rival site Yahoo, Google has returned to claim its crown once again.

On Tuesday, data analytics firm ComScore announced the release of its monthly top 50 rankings list. For the last seven months, Yahoo has occupied the top spot of internet traffic for US desktops, but this week’s list revealed that Google has once again clawed its way back to the top. In February, Google had more than 189 million unique visitors from desktops in the US, while Yahoo had just over 183 million similar visitors.

In total, February saw more than 222 million unique desktop users accessing the internet in the US, with the highest-ranking sites being search engines, social media networks, and news websites. While mobile internet traffic is a steadily-growing statistic in the US, it was not included in this particular list by ComScore.