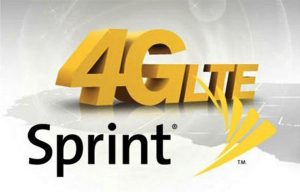 As the demand for mobile data increases, telecom companies struggle to keep up with technology requirements while also competing with one another for customers. In the fight to keep up with national mobile heavyweights AT&T and Verizon, Sprint has expanded its LTE network over a number of new markets.

On Monday Sprint announced that it would be expanding the service of its LTE networks to include another 20 markets, bringing the total up to 402 across the nation. Among the list of localities where the new LTE networks will be launched are Myrtle Beach, South Carolina; Omaha, Nebraska; and Peoria, Illinois.

According to Sprint, its LTE network will cover as many as 250 million Americans by the middle of the year, catching up steadily with its major communications rivals. Currently, Verizon holds the top spot in the country with 300 million people covered on its high speed mobile data networks, while AT&T covers as many as 280 million people so far.