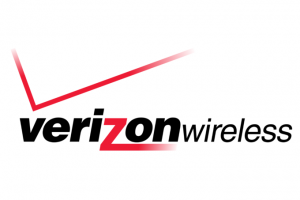 For users who are new to mobile data, Verizon’s Share Everything plan is now more affordable than ever; at $60 for 250MB, the bundle is a great starting point for new smartphone users.

Starting on Tuesday, Verizon’s customers will have the chance to sign up for the $60 Share Everything data plan, which is $20 cheaper than the cheapest plan currently on offer from the carrier. According to Verizon, the new offer will only be available to customers for a limited time. Although the 250MB bundle might not be enough for more demanding mobile internet users, it could certainly be enough for users who do not see cellular data as a priority.

The choice to implement this new policy isn’t too much of a surprise coming from Verizon; in the wake of T-Mobile’s long series of policy changes, special offers, and promotions, carriers are sitting up and taking notice. With a percentage of Verizon’s customers still using basic phones, the cheaper Share Everything data plan could help to bring basic users over to lucrative smartphone contracts.