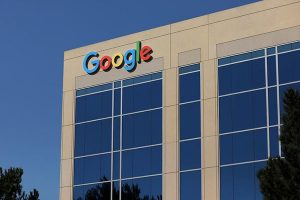 According to reports, Google is considering launching a wireless carrier service. This comes after the tech giant reportedly met with Verizon to discuss the possibility of launching its own service, along with the Google Fiber service being offered in locations around the US. Considering the spread of the latter, as well as the growth of the Nexus brand, this seems like an inevitable move on Google’s part. Verizon is the current contender for a Google deal after talks with Sprint in 2013 seem to have fallen through. Should Google go ahead with the service, it will probably take the same path as it did with Fiber – by introducing it in specific, small locations before launching it nationwide.